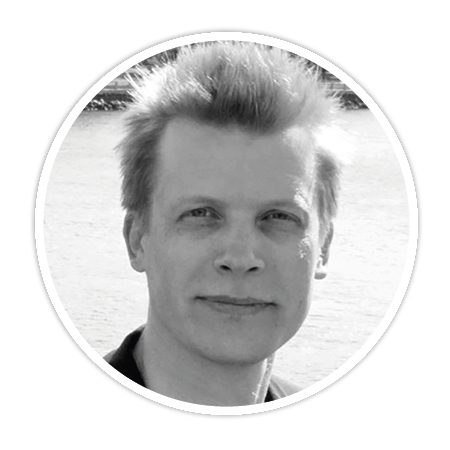 Martin Hägglund is the Birgit Baldwin Professor of Humanities at Yale University. He is the author of four widely-reviewed and highly acclaimed books, which have been translated into fifteen languages. Hägglund’s work has been the subject of multiple conferences and journal volumes, including a full-length edition of The New Centennial Review,  a symposium in Los Angeles Review of Books, and a special issue of The Philosopher. He has lectured at venues around the world, and his writings have featured in The New York Times and New Statesman. He was elected to the Harvard Society of Fellows in 2009, awarded The Schück Prize by the Swedish Academy in 2014, and received a Guggenheim Fellowship in 2018. His most recent book, This Life, won the René Wellek Prize.